Every time Google has made some changes, there has been observed its impact on rankings. With the latest algorithm update by Google, more unique domains will appear now in the Google result.

Have a look at the tweet by Matt Cutts – head of Google’s Webspam team.

Google regularly makes small changes with its algorithm, but it’s not every time that Google declares what it’s doing. However, this tweet clearly signifies that some changes are made. So do you think this update has made Google results better?

Well, the majority of us agree with such Google updates, and it would be helpful to webmasters and normal users too. With the improved diversity, one thing is sure that people are definitely going to get good results and more domains will show up in the search results instead of any particular domain getting repeated several times. 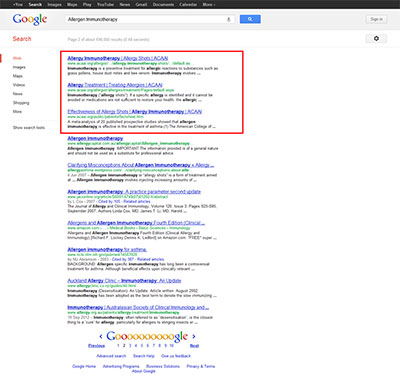 There is a big buzz in the market, but there are few examples where the update is not reflected so far.
Here is the example of this observed before few days:

Even though this update shows its impact on the majority of the search queries, it looks like they still have lots of work to do. What’s your comment? 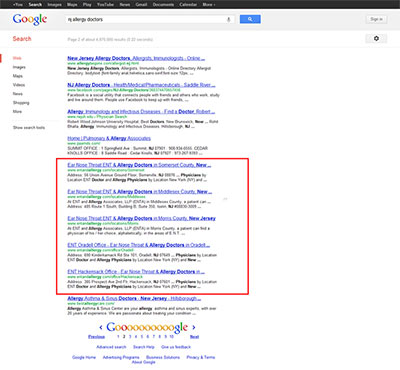 Let us be your Digital Media Partner 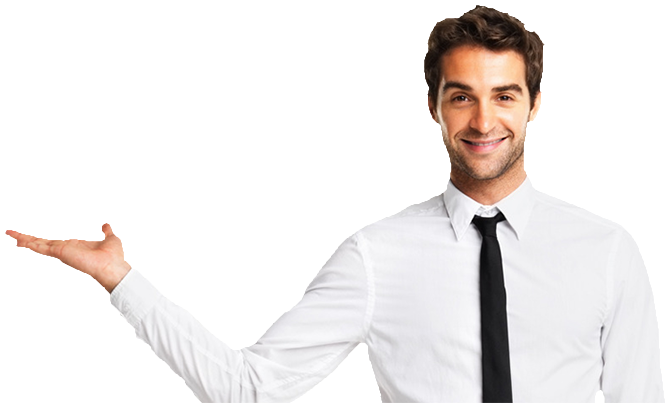